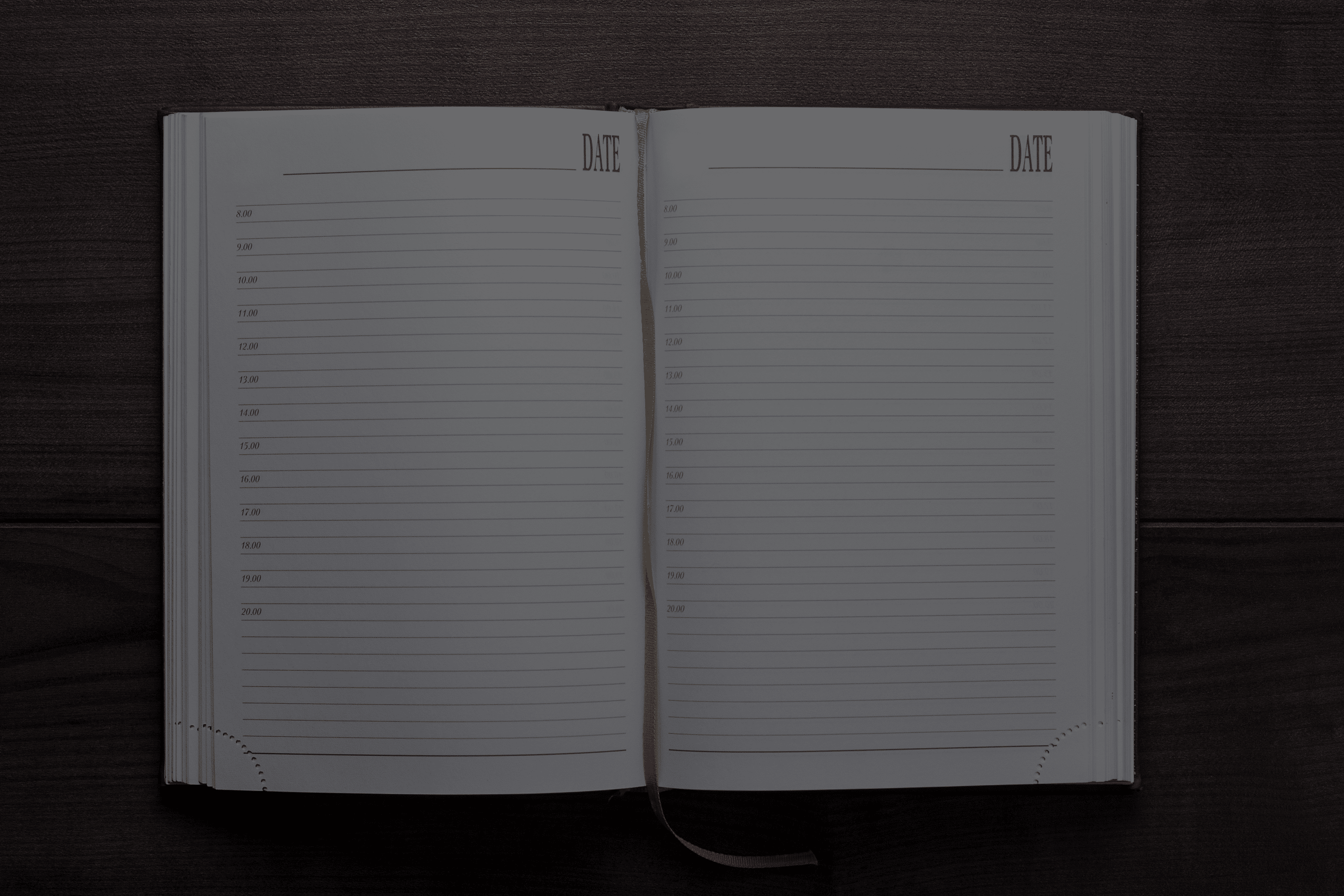 And here you thought Amazon would allow people to sell everything on its platform, right? Wrong! Records show that nearly 600 million products are being sold on Amazon. Even though the number is astronomical and seems like it could include anything, it doesn’t. Amazon has placed a lot of restrictions on what you can, or rather can’t, sell on its platform. Don’t jump the gun and try exploring Amazon Seller University. It’ll help you do everything by the book and avoid unpleasant consequences. Let’s dive deep and see some of what you can’t sell!

You can sell absinthe accessories, but not absinthe itself. Go figure! Generally, for any type of alcohol, you’d need compliance documents from all federal, local, and state regulations. Some types of wine are permitted, but you still need to be preapproved for that.

This one should be pretty self-explanatory. Amazon doesn’t allow the sale of animal feces (yes, poop of any kind is not allowed!), pets, livestock, marine mammals, or wildlife products that are not legal. Also, you can’t sell any kind of fish and fur. What you can sell, however, are synthetic versions of fur and leather. Basically, if it came off an animal, don’t sell it.

This one is simple. If you are selling copies and reproduction, you’d better mention that they are actual reproductions. If it’s an original copy, make sure you can prove it, and that you can prove that you are allowed to sell it. If you’re not authorized to sell something, copy or otherwise, do yourself a favor and don’t sell it.

Amazon will not let you make money by selling money! Doesn’t matter if it’s in coin form or if it’s paper money from a thousand years ago. Put it in Amazon, you’ll be suspended immediately. Selling gift cards will also definitely get you in trouble.

Amazon is still trying to figure out what to do with CBD. We have an entire blog related to this! Just for the sake of repetition, you can’t sell CBD or Opium-based products. Do we even need to talk about hard drugs? Of course not! Even some medicinal products require permission to sell, some need DEAs.

Bring Out the Big Guns…or Don’t!

Bang! You just got suspended for selling explosive material. Actually, you didn’t. Because you weren’t allowed to sell it in the first place! If you decide to sell weapons or imitations of weapons, as well as explosive material, you have to comply with all applicable laws. Most of the state laws require information about size, color, and markings of fake guns. Also, a lot of licenses are needed to sell weapons.

This is fairly obvious. Keep bodies and their fluids away from Amazon! Not that you were thinking of selling livers and kidneys in the first place, but we figured we’d still give you a friendly warning! You never know what goes in sellers’ minds, especially these days!

These are just SOME of the products which you are not allowed to sell on Amazon. Keep in mind that Amazon is like the Changing Staircases from Harry Potter, so make sure you keep pace with updates. For example, it has now restricted many items because of the virus, which you’d be allowed to sell on any normal day!